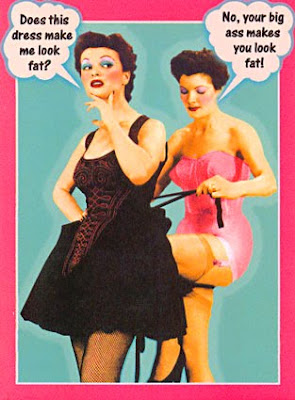 We all love compliments; writer Amy Saia just recieved one for her 'Best Opening Paragraph', and was thrilled. I would have been too.

Just a few words of encouragement or praise can make one's whole life, or life's-work, seem worthwhile. They cost nothing to offer, and who cares if they're occasionally slightly exaggerated. However and whenever they come, they are essential to our feelings of self-worth.

Personally I've received very few compliments in my life, but the few that I have received linger on in my mental feel-good-tray. Someone once told me that I had 'nice hands'. At the time I think she was right, but now that they're old, wrinkled, and over-used, the memory of those few kind words is somehow very important. At college I was awarded a 1st Class Honours degree, which was probably my most welcome compliment; even if a little bureaucratic. I think there might have been one or two others, but basically that's it!

The reason why I'm writing about 'compliments' is that I've just noticed that January 28th is 'National Compliment Day'. Who the hell dreams up these ridiculous ideas (exactly a week ago was World Car Free Day).... and does anyone give a damn? Compliments should be handed out as often as possible, not just on a pre-ordained date; especially to children who thrive on such things.

When I left college, my father asked 'Did they give you a bit of paper?'. I replied 'Yes!'. He said 'Jolly good', and that was it! As far as he was capable, that was probably meant to be a compliment.
Posted by Cro Magnon at 05:50