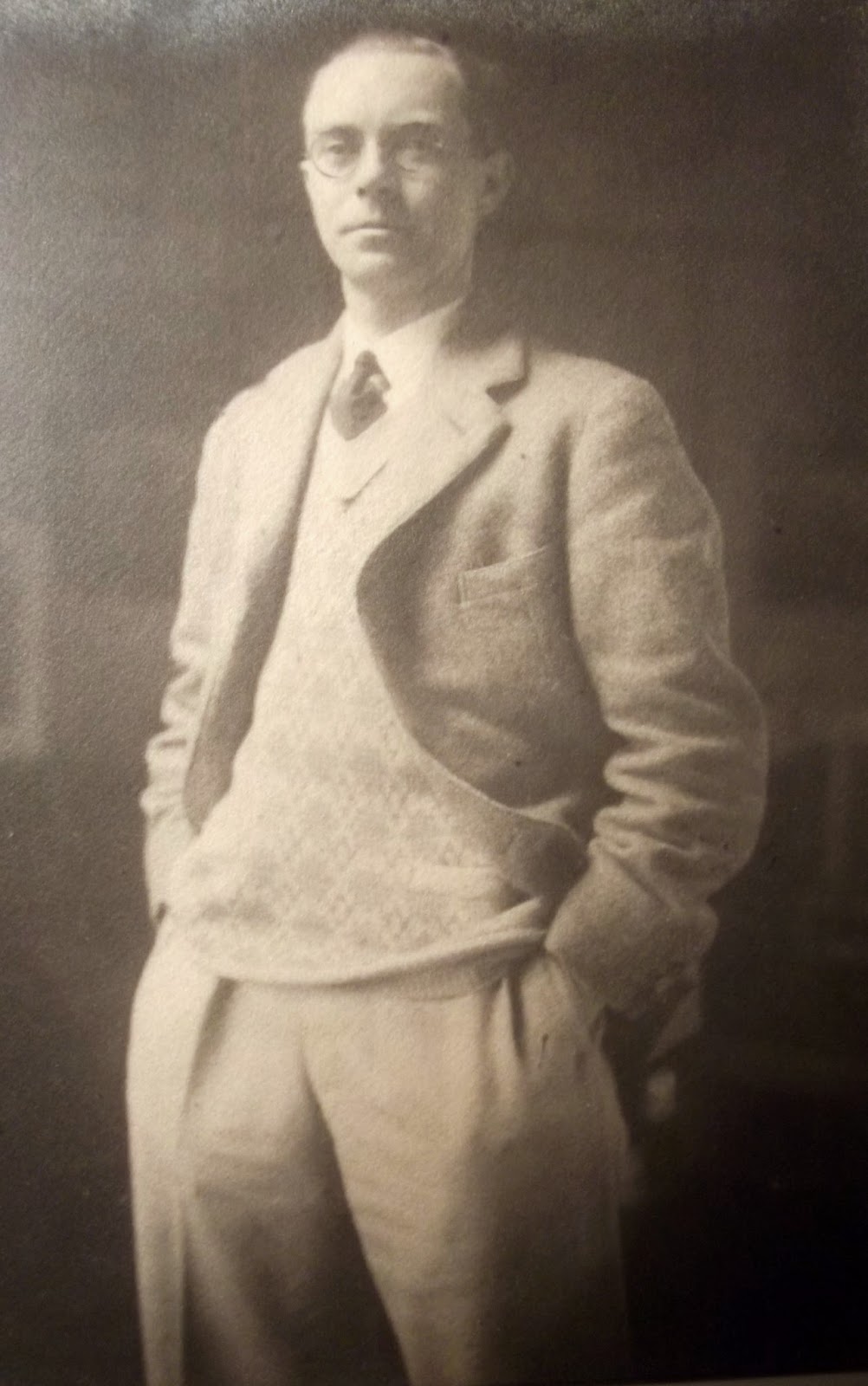 It's strange how one can know someone so well, yet at the same time not really know them at all.

This was the case with my father, and I've recently been trying to think of him as an individual, rather than as a parent.

He and his older brother were both privately educated at a Sussex Public School (Public Schools in the UK are Private Schools), and he always had that upright bearing that such rigid scholastic discipline instils; you might even see that in his photo above.

After school he briefly studied accountancy (to what level I'm not sure), then ended up in The City working for a major UK clothing/bedding manufacturer called Morleys. After a few years learning the ways of business he set up on his own back in his native Sussex, and became reasonably successful.

Part of his success in life was reflected by his 'public duties', he was even head-hunted to become a Parliamentary candidate. I'll never forget a blazing row he had with Jeffrey Johnson-Smith MP who had come to recruit him. My father told him he would only ever stand for parliament as an Independent Conservative, and not a Conservative..... Expletives were exchanged.

Father was also a very caring employer. All his staff were treated with respect, and were generously rewarded for their hard work. Everyone's holidays and birthdays were celebrated with a well filled envelope, and at Christmas bottles of Scotch were distributed to the bank manager, the gardener, the postman, the milkman, and just about everyone who'd been of service during the year.

Being away at school myself, I didn't spend that much time with him. There was no cricket on the lawn, or fishing together at a nearby pond. We didn't even spend our holidays together as he preferred mountains, and my mother preferred beaches; I leaned towards my mother's taste.

So what did he give to me by way of legacy? Well, he sent me to good schools, he allowed me to use his tailor (generously picking-up the tab), and he taught me that there are certain standards in life that should always be upheld.

He also taught me to be kind in both act and spirit. I hear so many tales of parental brutality and pscyo-abuse that I am also extremely grateful that he was not amongst that ilk.

Father eventually became a double amputee (Diabetes), and for the last years of his life was wheelchair bound. I looked after him and his affairs for his final few years, and am now very pleased that I did so (I wasn't so pleased at the time; to put it mildly).  He did a lot for me, and it was the least I could do to make sure he didn't spend his final years alone.

I've begun to look on my father much more kindly than maybe I had previously. He was a very private man. He loved his wine and whiskey, and his greatest pleasure (above all else) was seeing his investment portfolio doing well; a typical father really. I don't think that's too bad a memory.