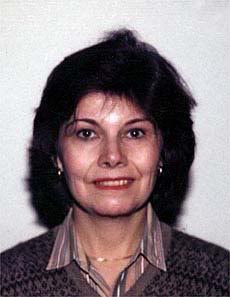 It was 20 years ago, on September 11th 2001, that my friend Olga Kristin White died.
She was sitting in seat No 21C of United Airways flight 93 when her life came to an untimely end.
Her plane crashed into a field in Shanksville Pennsylvania at 10.03.
She was one of 3,000 innocents who died that day, at the hands of Islamic terrorists.
I met her through my friend Jock Veitch, who'd been a fellow Journalist working alongside Kristin in New York. We met several times here in France, and we became very good friends. She was a lovely lady.
My sincere condolences go out to all family and friends of those who died on that terrible day. I shall certainly never forget Kristin, just as thousands of others will never forget the ones they lost.
RIP all.
Posted by Cro Magnon at 04:17