I was doodling in my notepad yesterday evening, trying to think of all the things I really dislike more than pink shorts.  I'd written a reasonable list, when I remembered having written something similar about 6 years previously.

I searched back through my old blogs, and eventually found it. It was interesting to compare the two lists. Basically they were much the same, but there were a few notable differences. In my old list I'd included The colour Orange, ISIS, cold weather, and Jeremy Corbyn & Co. These have now been replaced. 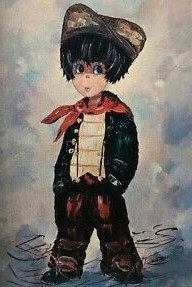 In no particular order (other than my hated No 1), here is my short list of major dislikes.

7. Angelica; the green bits one occasionally finds in cakes, etc

9. Extremes in politics; both left and right

11. Being expected to give a tip to people who don't deserve them