A Question of Size 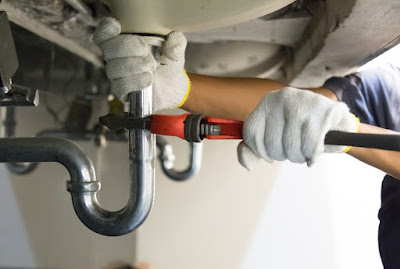 The Plumber phoned. He had found the small fault at the other house, and was telling me about the replacement part that he needed. I asked him to let me know how much it would cost, and when he could replace it. The plumber (Pete) is new to us; we'd found him through the unusual channels.

Lady M: Did he say how much it would be?

Lady M: What?... How on earth can you tell if someone is short or not by their voice?

Cro: I don't know, but he did sound short.

Cro: He's coming round tomorrow, do you want to put £5 on it?

Lady M: This is open to cheating. Are you sure you've haven't met him previously?

Lady M: OK, you're on then, £5 it is; but we'll need to decide on some classification of tall or short.

Cro: For a man, I would say that under 5ft 6ins would be classified as 'Short'.

N.B. He came to the house yesterday. He was about 6ft 2ins, and built like a Rugby second row forward. My hunches need honing!