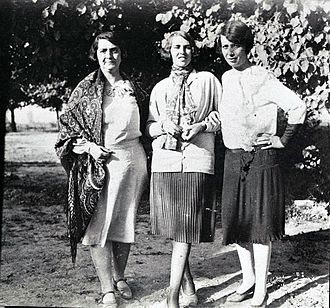 The people of Afghanistan are never far from our thoughts. As an individual, I know there's very little I can do other than offer meaningless support and sympathy. Donated money could end-up almost anywhere, and with The Taliban in charge, one wonders if 'giving' would be simply funding more outrage.

One thing about Afghanistan that really surprised me recently (about which I'd previously known nothing) was the 'Where is my Name' campaign.

I imagine that most would agree that The Taliban's attitude to women is a disgrace, but I'd had no idea that their hatred spread as far as women's names.  Not only do these poor women have to cover themselves completely, but it seems that Afghan women are also only known by their relationship to men. Daughter of Mohammed X, Sister of Mohammed X, Wife of Mohammed X, etc. Women's actual names do not appear on their death certificates, or on the birth certificates of their children. They will not appear on the invitations to their own weddings, or even on their gravestones.

There was a recent case where a woman was beaten to death by her husband because her doctor had written her actual name on a prescription form.

The recent 'runaway' President, Ashraf Ghani had promised to look into amending the regulations, but now that The Taliban are back in control, I presume nothing will change.

We who live in the civilised world should give thanks every day that by a freak of nature we were not born in Afghanistan. Those women in the above photo would have been horrified by how primitive their country has become; the photo was taken 96 years ago, and could have been taken in The Luxembourg Gardens or Hyde Park.

With the rag-bag militia now in charge, and calling the shots, it doesn't look as if life for Afghan women will improve for quite some while, but maybe they could show some decency by allowing them to use their own names. It's not that much to ask.