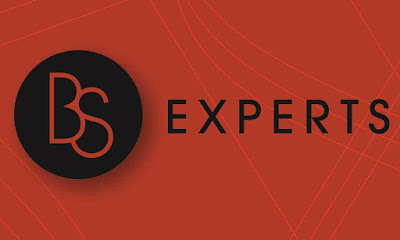 I know very little of the interior working of my body. I know that it requires food and liquid, but how it all works; I'd rather not know.

I feel much the same about car engines, plumbing, and electricity. I rely on others to know how such things operate, just as I know about certain things of which they would know nothing.

At school I learned all about Ox bow lakes, Pythagoras, and the Wars of the Roses, but I didn't learn the ingredients of a basic Pizza dough.

I can still hardly speak a word of Italian, Spanish, or German. I continue to make silly spelling mistakes, open packets at the wrong end, and burn toast. I am an ignoramus when it comes to so many subjects, but somehow the world expects us all to know everything, and makes me feel stupid if I admit to being uneducated.

We all need experts; as long as that's what they really are. However, I suspect that many 'experts' simply bluff their way around their so-called expertise. Just because someone has a professorship at Dim-Wit University doesn't mean that he/she knows more about the cultivation of Potatoes than I do.

When my children were young I advised them to learn absolutely EVERYTHING they possibly could about one particular subject, whether it be water pumps, FX trading, or the manufacture of gloves. None of them followed my advice (probably wisely), but all have done well.

p.s. What the 'BS' stands for in my illustration, I have no idea!