Don't let things get in your way. Or maybe you should. 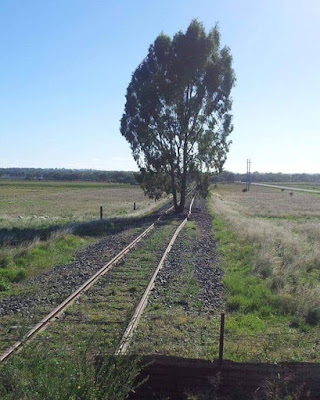 How many of us have had a great idea, only to be stopped in our tracks by an immovable object?

I think I mentioned once that when I first arrived out here, my aim had been to run a Gite for painters. Not a painting school as such, but somewhere where 'artists' could be based, use studio facilities, and maybe have a joint evening crit', with like-minded people, over a glass of wine or two before supper.

We advertised in The Times, and were soon inundated with enquiries. Unfortunately (and here's the immovable object) my advert' seemed to have been read by most of London's Psychiatrists, who wished to be shot of their most difficult patients for a week or two. We ended-up hosting a succession of extremely difficult, and odd, people; one at least of whom we considered quite dangerous. He had a large sword in his car, and was continuously asking Lady Magnon to pray with him!

With two small children in the house, I soon reluctantly decided to abandon the business, and I took to stone cutting instead.

In fact the peace and tranquility that we gained by stopping, far outweighed any financial advantages that we might have had by continuing.

Most things happen for the best, even if at the time it looks otherwise.