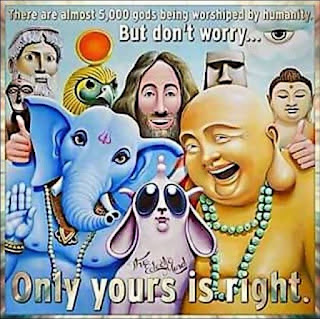 It looks as if the weather has changed for a while. I see that on-and-off rain is forecast into May.

This means two things. The bloody grass will grow and I won't be able to cut it, and I'll be spending a lot more time indoors, which to me means boredom.

However, it also means that we won't be having any frost, and that our fruit crops will be safe. If even a fraction of the blossom develops into fruit, we'll be overwhelmed.... which is how I like it.

Elsewhere in our tiny hamlet, the wild Orchids are mostly in flower, the man building the Stalag Holiday Camp seems to have temporarily abandoned it, and one of my favourite dogs (Bok's girlfriend, Izzy) is having serious epilepsy problems, and is now half blind and sleeps 23 hrs a day. Poor gal.

We now see green everywhere, Pine pollen covers just about everything, and the Cuckoos sing all day long.

I've spread most of the compost at Haddock's, and the Courgette plants will soon go in. I shall hold back from planting-out the Tomatoes, Peppers, Aubergines, etc, until almost mid-May.

On the tedium front; Brexit has returned to haunt us, and yet again we mourn the senseless killing of those whose gods others disapprove.

N.B. PLEASE, if you're going to follow some ridiculous primitive nonsense about gods and devils, do have some respect for those who follow equally ridiculous nonsense under different names. You're all as crazy as each other, so for goodness sake, the least you could do is to shake hands and be friends in your mutual folly.