An Open Letter to Penny Mordaunt. 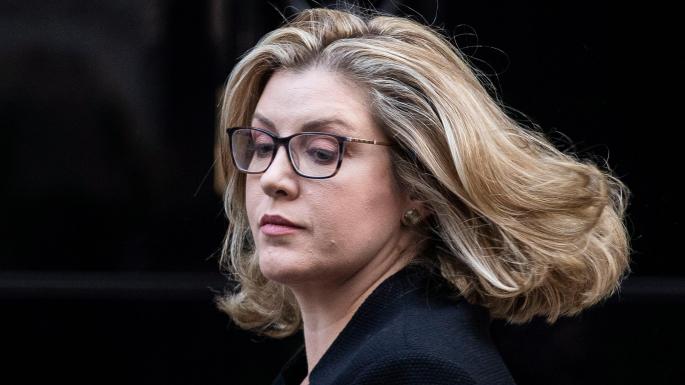 I am writing to you in your guise as Secretary of State for International Development.

We have just read that your annual budget is now greater than that of the UK Police Force. I am well aware that your purse is based on 0.7% of the UK's GNI, so, naturally, we have to see the increase in funding as the result of Britain's current economic success; maybe we should be grateful.

Your government role (of which I do not entirely approve) appears to be based on handing out Taxpayers money to foreign countries in the hope that we might eventually gain something from our generosity. At least that is what one presumes; I can't imagine it being otherwise.

Some good may come from this benefaction, but in many cases I doubt it (fleets of White Merc's for one's chums, or funding Ethiopian Girl Bands, come to mind).

I would like to suggest that there are stricter rules linked to the billions that are handed out under your control.

As is well known, England is the only country in the world where animals are treated half-decently. There are Poodle-Parlours on every High Street, and foie gras flavoured Michelin starred ready-meals are delivered to Tiddles or Tyson on a daily basis. We value and pamper our pets like no others.

So, how about linking animal treatment to hand-outs? Any country which wishes to continue receiving annual payments must first demonstrate that their welfare standards are almost up to those of England. No Bears in tiny cages, no Dogs sold for meat in markets, and no Davy Crockett hats made from skinned Cats. No animals should spend their entire lives chained to a wall, or fighting each other for the amusement of humans. No Donkeys should be whipped, Elephants made to perform, or Monkies forced to ride bikes.

I'm sure you could find volunteer inspectors who would report back to your office before any cheques were signed. This would be neither expensive, nor complicated.

No animal welfare = no filthy lucre. How about it?