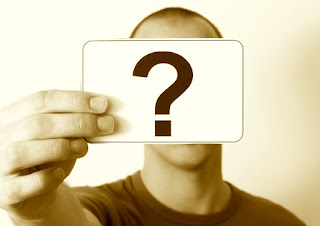 I was amused recently when someone was describing a friend of hers as 'a bitter, and sour-faced old hag'.

"I think I know exactly who you're talking about" I said; and I was spot-on!

It doesn't take many words to describe some of our better known 'celebs'. I'm sure you'll know instantly who I'm talking about below.

We live in an age of such celebrity, when certain people are also simply known by their given names. Donald, Boris, OJ, Amy, Jools, Oprah, etc. There must be thousands of Donalds in the world, but we only think of one (other than the Duck).

As for me, I'm that 'balding, bearded, hermit'.