A Visit from the Cherub. 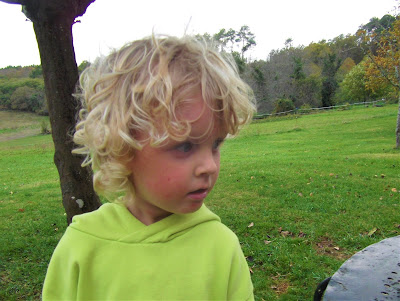 He doesn't visit that often, but occasionally he turns up, bringing his big brother Boo Boo, his mother Kellogg, and Wills his Papa, with him.
They've quit Sweden; I think they'll find France more relaxing. Sweden has its well publicised problems with immigrants, and with too many bleeding-heart liberals running the country, those problems are slowly becoming overwhelming. That liberalism, for which Sweden was rightly revered, has now come back to bite them on the bum. The country is turning into a gangster's paradise, with migrant mafia clans terrorising the population, and a police force too weak to control them. Many of their major cities are now almost devoid of natives, as the criminals take control. It's a very sad situation.
They will stay here until it's OK to go to Thailand to oversee the finishing touches to their new villa.
Oz may also be on their list of visits, but it remains to be seen if they'll be allowed in. Covid-19 is responsible for so many restrictions. They have a home on the Goldcoast.

Their constant globe trotting makes me dizzy; personally I'm very happy to be glued to my nice little cottage, although even that may not be permanent with Brexit looming. Our home in Brighton (UK) may well soon be calling to us.