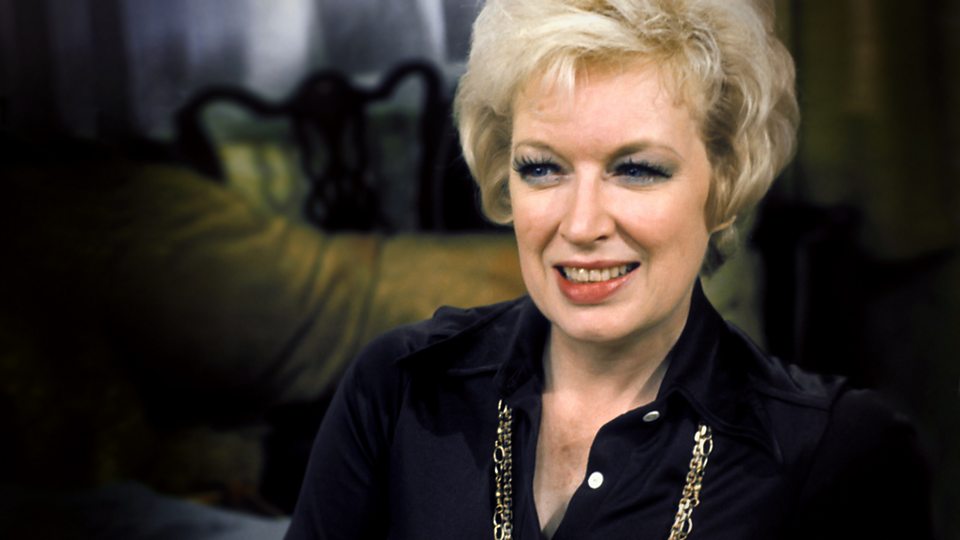 As usual, my list of 'departures' is limited to those I noted down at the time. Of course there were plenty of others who will be sorely missed.


June Whitfield (above); national treasure. A true 'star' of stage and screen. Her legacy is simply enormous.

Fenella Fielding; my firstborn son, Kimbo, was born after a hilarious evening in her company.

Emma Chambers; 'Alice' in The Vicar of Dibley.


RIP to all those above, and to all others that I've failed to mention. Goodbye; you all influenced my life for the better!