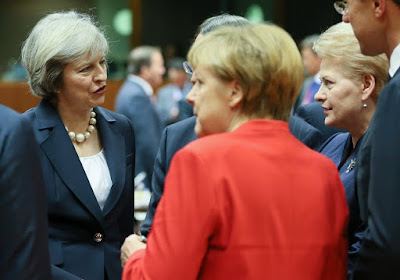 Like most people, I am presuming that Theresa May will lose the vote on her Brexit plan next week, and I'm wondering what will happen next. I imagine that it will be something like the following.

On 29th March 2019, the UK will officially leave the EU, then adhere to the trading regulations of the WTO; of which it has been a member since January 1995 (as have all other EU member states). 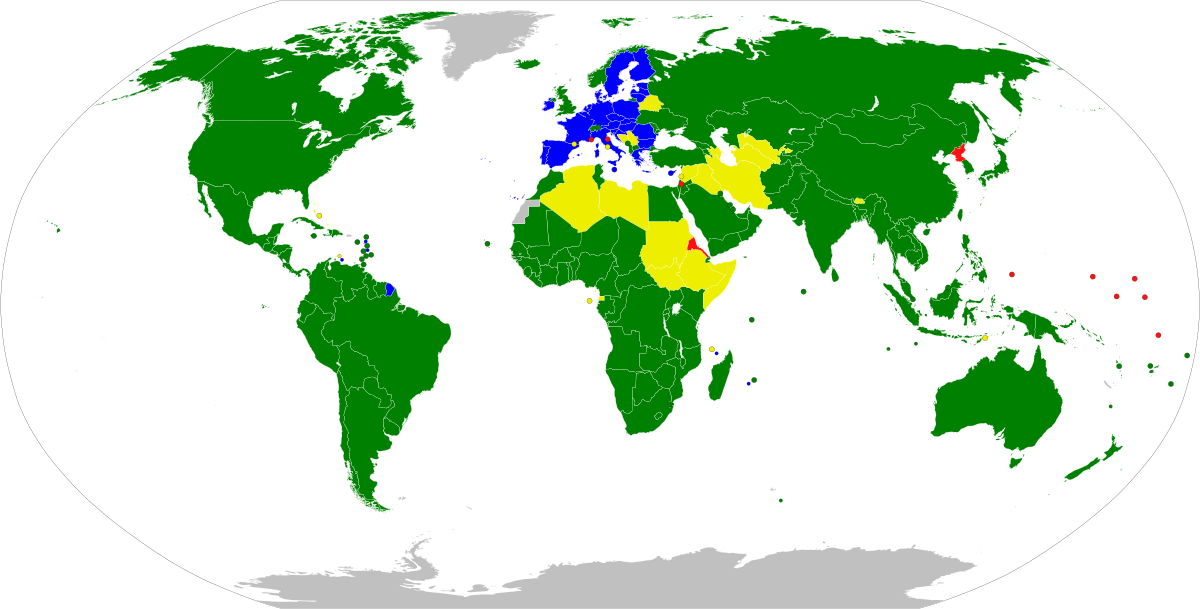 The £19,000,000,000 currently being paid annually to the EU by the UK, will then be used to smooth over the initial full transfer period from one organisation to the other; and I presume to pay some WTO membership fees. As the EU (as a unit) is also a member, there will be no trade restrictions between the UK and the EU; they will simply be carried out under WTO regulations, rather than those of the EU. It should be noted that the WTO controls 96.4% of world global trade, and 96.7% of world global GDP. Hardly a poor cousin.

By trying to 'punish' the UK, Brussels has shot itself in the foot. Next year it will have to face the fact that the UK's HUGE annual fee will no longer be forthcoming; they will then have to pay for their federal ambitions with a much smaller purse.

With France, Germany, Spain, Italy, and Greece (the wealthier EU countries) in some turmoil, the EU was desperate for Britain's contributions to keep the show on the road. Sorry Juncker; but as of April Fool's Day next year, the UK's cash will be staying in the UK!

Of course none of this might happen, and we might see Farage heading for Brussels, to have a fist-fight with Herman Van Rumpy-Pumpy, and Rees-Mogg swearing at Donald Tusk, in Latin. Anything is possible.

We'll all have to wait and see, but the above is 'a possibility'