An open letter to Vlad' Putin. 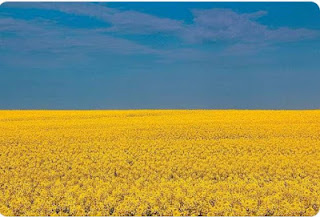 Dear Vlad.
Why don't you make the best of a bad job, recall your troops, and admit that you've fucked-up big time.
We in the West never liked you, and now everyone detests you. You are doing you and your country no favours.
Time to admit defeat, hand yourself over to The Hague, and accept that you are responsible for the most atrocious war crimes. Your troops are either out of control, deserting, or being abandoned by their commanding officers. Thousands of your young untrained conscripts have already been killed.
The West has had enough. After the dreadful recent war crimes committed at Bucha, several NATO members will now be joining forces to supply the Ukrainian military with some very serious kit, not only to destroy your military hardware, but also to sink ships. You no longer stand a bloody chance.
Quit now! You know it makes sense. Cro.
Posted by Cro Magnon at 18:15