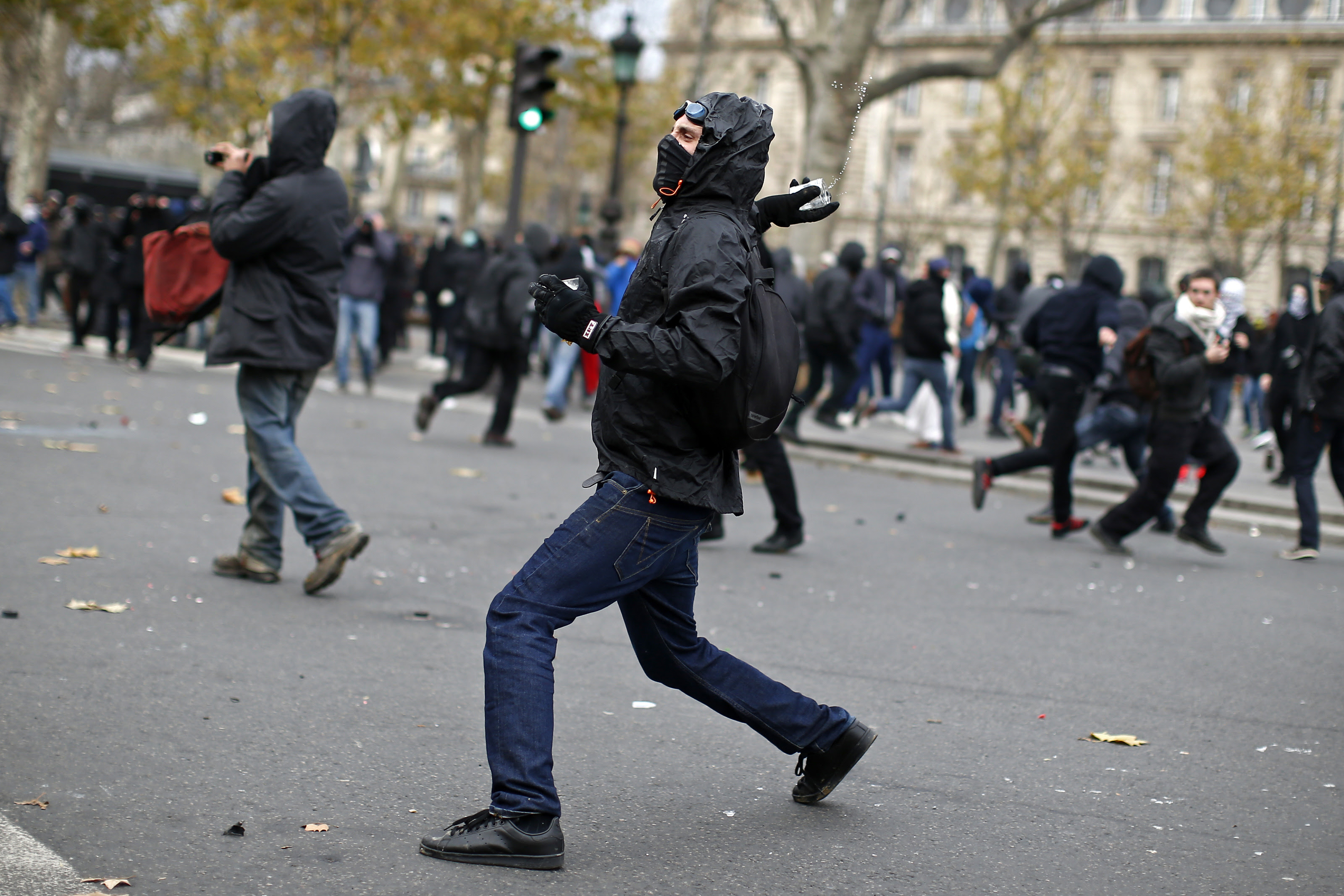 You may have seen pictures of  young people rioting in Paris on May 1st, and wondered what was going on.

Like young Socialists everywhere, the junior French lefties love to lob a few bricks at the cops whenever they can find the slightest excuse.

It must be said that French employment laws are a bloody mess. To employ someone costs almost as much in 'auxiliary payments' as the salary paid to the employee. One needs to think long and hard before offering someone a job in France; it's also bloody difficult to sack them if they turn out to be useless.

The Government has therefore decided to relax certain employment hurdles, and make it much easier to take on the unemployed. They have also made it easier for employers to lay-off staff when times are hard. In fact they are trying to bring Socialist France up to International standards; hopefully to reduce the crazy level of unemployment here.

Of course the unemployed hard left don't like this at all. What they really want is more benefits money, and to be left alone (whilst moaning about the evil Capitalist state).

Yup, young French Socialists are much the same as young Socialists everywhere. Their deep pockets are there not only to accept generous state handouts, but also to fill with paving stones and Molotov Cocktails when the opportunity arrises.