It's easy to make mistakes. 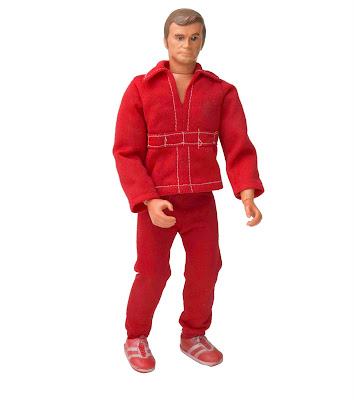 When my oldest son was at school here, he used to come home in the afternoons raving about some character called Steve O'Steen. We had no idea who this Mr O'Steen was, but were informed that he was some sort of super-hero.

It was several years later that we discovered he was in fact 'Steve Austin' (the Six Million Dollar Man). The French pronunciation making him sound so much more exotic.

On another occasion I was listening to a French radio station when they announced an upcoming interview with Jean Matisse. Thinking that this was probably a son of the painter Henri, I marked the date in my diary and subsequently listened to the programme. It turned out to be Johnny Mathis.

Have you had similar problems?