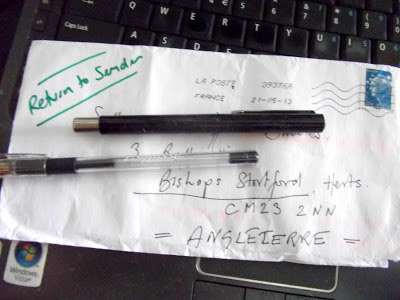 About 6 weeks ago I sent a letter to my son in England, but inadvertently addressed it to his PREVIOUS ADDRESS (silly Cro).

When, after two weeks, he said he hadn't received it, I realised my stupid mistake, and made amends by sending another. 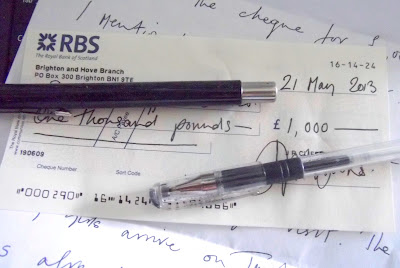 Would you Adam and Eve it; it has now been returned, complete with its contents (a cheque for a thousand smackers).


It almost renews my faith in human nature. I had, of course, already cancelled the above cheque, just in case!