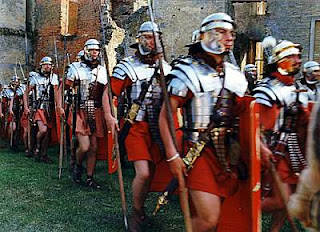 In Roman times, the average legionnaire would fight for about 30 minutes at a time; the weight, and ungainliness, of his armour was exhausting. 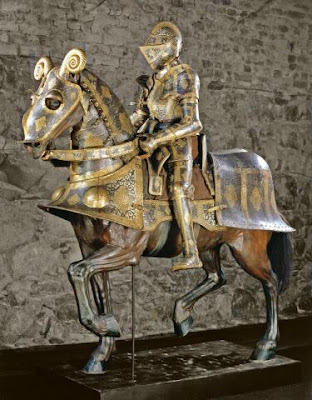 In the 16th Century, when Knights went into battle with both themselves and their horses heavily armoured; complete major battles might have lasted just one day. The poor Knights were winched up onto their mounts, either froze or sweated buckets inside their metalwork, and could hardly see a thing. It was all to much for them, and as soon as the opposition King or Leader was found with an arrow through his eye, they moved into some captured castle, and dined on looted Swans. (Anyway, would you want to risk scratching that beautiful armour?) 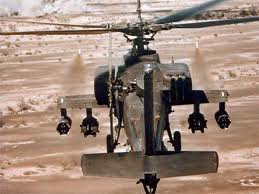 So, why is it today, when we possess such sophisticated kit, do wars last so long, and achieve so little? Shouldn't we, at least, return with a few captured oil-fields?

When I attended my CCF 'Officer Training' course, the very first thing I learned on day 1 (from Page 1, Para 1, of The Sandhurst 'How To Win Wars' book) was...

One really has to wonder if any of our contemporary military chiefs actually read that same book.

When we all pull out of Afghanistan in 2014; other than huge expense and terrible loss of life, what will we have actually gained? ABSOLUTELY NOTHING!