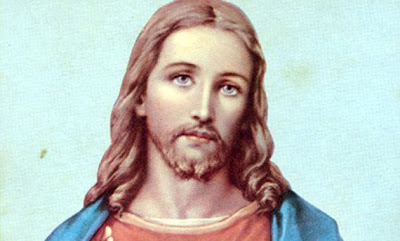 All my life, 'years' have been classified as either BC or AD; now for some bizarre reason the PC brigade think it must be changed to BCE (before common era), and CE (common era).

I'm no God botherer, but can someone PLEASE explain to me, when in the near future we are all obliged to refer to 10 BCE  and 10 CE , what will be the dividing point? If, as I presume, the dividing line will continue to be the attributed date for the birth of Christ, then everything stays the same. So why on earth pretend to change the unchanging?

May I suggest an even more (Muslim friendly) politically correct version. How about for 'BC', BCEBCMMETM (before common era, before Christ, and much much earlier than Mohammed), and for 'AD', CEADHMBM (common era, anno domini, and half a millennium before Mohammed). Failing that, why not call next year 'YEAR ONE'; forget the whole stupid bloody PC nonsense, and start from bloody scratch!

p.s. I've just heard that they're now trying to do away with GMT (Greenwich Mean Time) as well...... is nothing bloody sacred. I'm bloody furious!