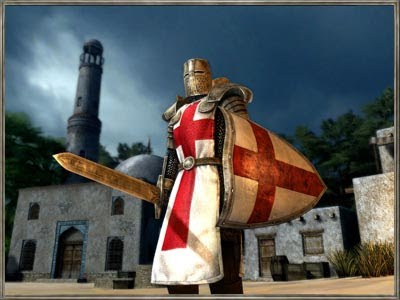 The reason why I was such a numskull at school History, is because it seemed to be entirely based around the dates of historic battles, and who had either won or lost. Personally, my schoolboy mind was much more interested in the practicalities of historical life; how people used to live, build, create, dress, and eat.

History lessons were always peppered with the names of great kings and politicians, the battles they waged, and who they defeated. In our own times we associate Churchill with WW2, Mrs T with The Falklands, and even Blair with Iraq. Each elected leader is almost expected to carve his or her initials on the ever-branching tree of warfare; and also expected to WIN.

I've not served in the armed forces, but I did do my spell of Officer Training. Day one, Lesson one, Paragraph one, told us to 'Know your enemy; Go in strong, Go in hard'.

That way, and only that way (we were ensured), was how to win wars. And for that type of warfare there needs to be an overwhelming moral urgency, a distinct enemy, and a foreseeable 'end-game'. I do hope our current politicians understand that.

There is no question that, like Sadam before him, Gadaffi is an unbalanced, cruel, and evil dictator. But the world is filled with such people. Where does it all stop, and how does it all end?
Posted by Cro Magnon at 05:41