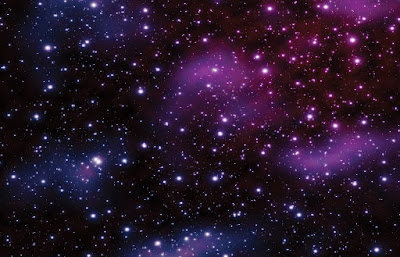 The other morning I came across a short 10 minute item called 'More or Less'; a programme dedicated to numbers.

The proposition was Carl Sagan's 'There are more stars in the universe than grains of sand on all the world's beaches'.

Well, impressive calculations were made, and huge figures bandied about, and the conclusion was that Sagan's statement was correct.

In fact they even came up with an estimation for the number of stars in the sky as being....

That's a 1, followed by 22 zeros. About one zero above the calculation for the grains of sand.

p.s. If the programme is on iPlayer; I recommend.