Kimbo on The Amalfi Coast. 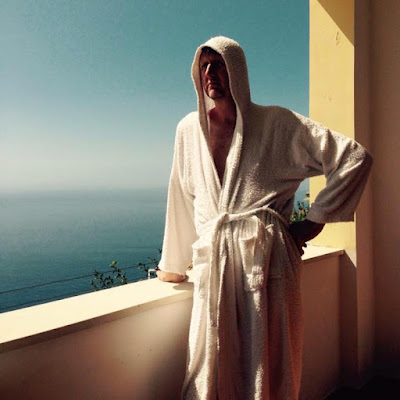 OK, I've almost got over the fact that Kimbo isn't holidaying here with us this year, but sending us this picture really was a bit much.

He could at least have pretended that he's having an awful time (as Rachel recently did so stalwartly), and shown himself leaning over the bog; clutching his stomach.

He looks a bit Noel Coward-ish to me (The sun is far too sultry, and one must avoid its ultry violet ray).

The picture also looks remarkably similar to this one of his younger brother... 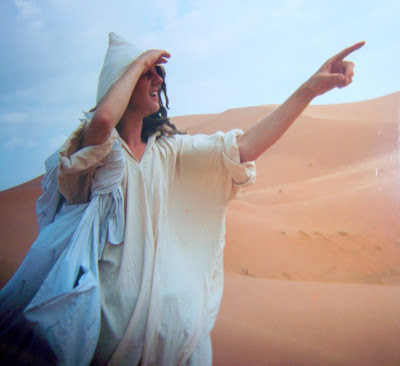