What work will your grandchildren do? 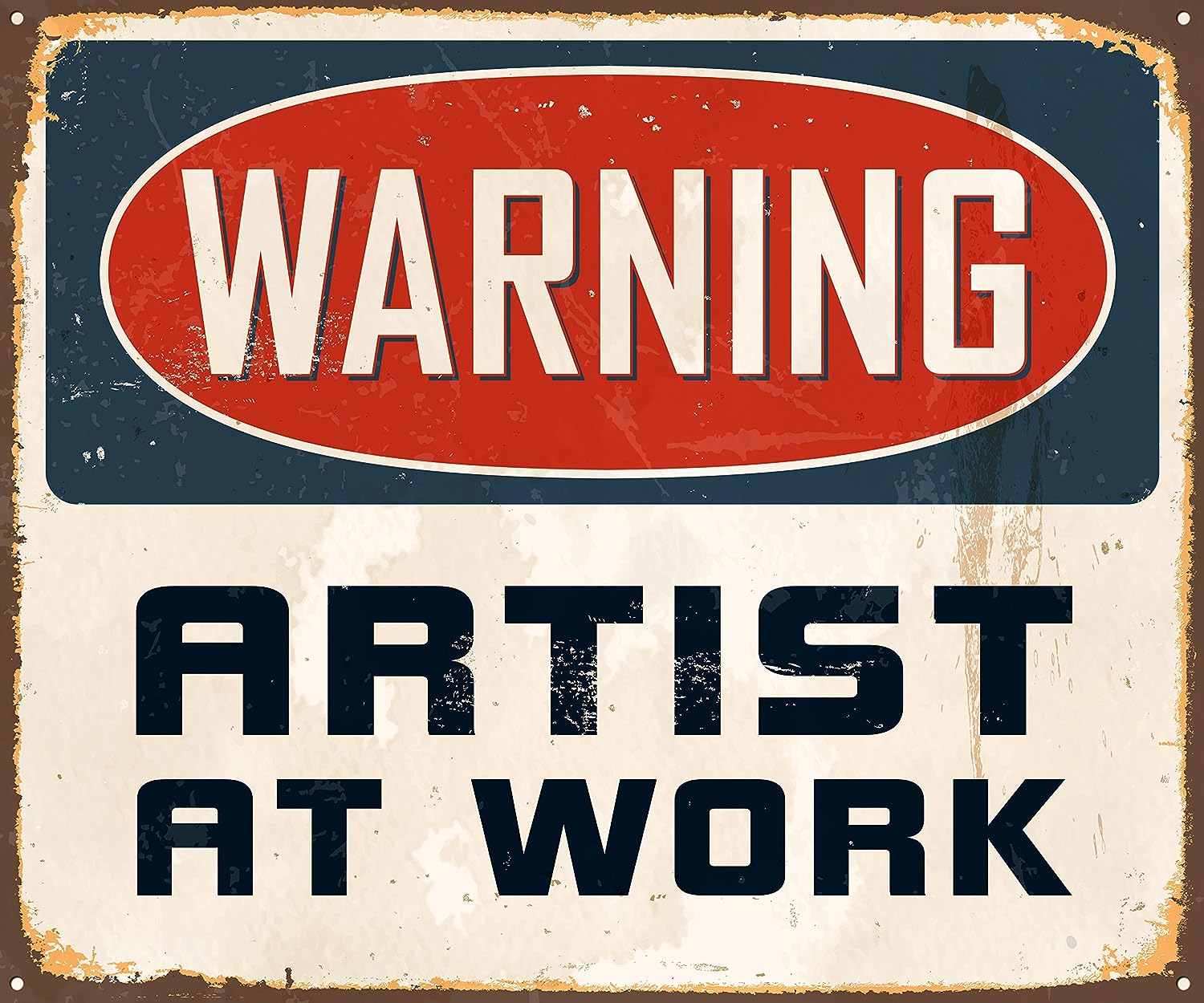 Being a painter (or as some might say, an 'artist') is a funny old business.

As I've stated here before, I've had more work stolen throughout my career than I've actually sold (one was even stolen from a client!). I do have work in some good collections, but having chosen to avoid galleries as such, I've sold far less work that I would have, had I tolerated some of the appalling gallery owners I've encountered.

But being a painter is not only about painting. The horizon is far wider if one wishes it to be, and I have worked as a teacher, a graphic designer, even a garden designer. One of the strangest jobs I was offered was to paint the exteriors of large medieval tents, for a company that promoted jousting exhibitions. I declined.

Otherwise, I've cut stone, and built walls; and have always managed to live off earned remuneration, rather than any savings made from profitable investments, which I always saw as my pension.

However, as a career choice for the future, it may not be such a bad thing. With the advent of robot-forced unemployment, it may become one career that will survive. Someone with above average artistic skills, and a head for good design, should always find work.

Or, at least, I hope they will.