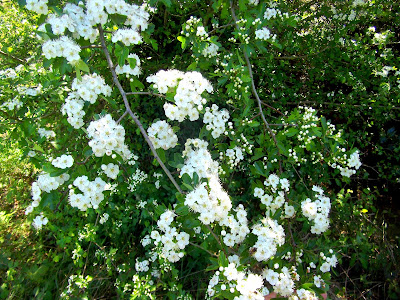 I can now confirm that the May is out, so officially we may cast our first clouts.

Personally I began casting clouts a wee while ago, but since the weather has once again become quite cool, my shorts have only made an appearance in the afternoons.

It'll be OK again quite soon; have no fear.