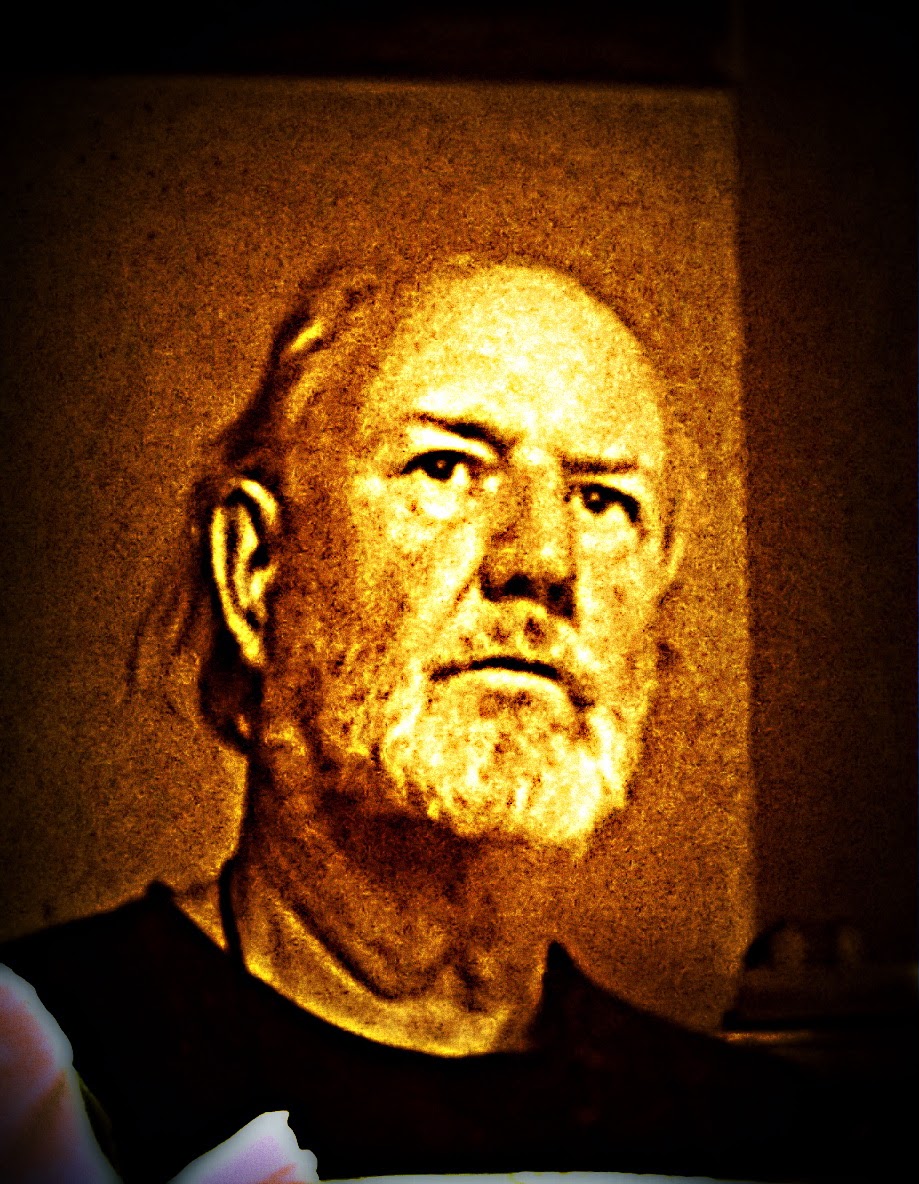 Art College education in the UK normally consists of two different stages. Firstly there is a one year 'Foundation Course' where one learns everything from oxy-acetylene welding to the basics of industrial design. Secondly there is a three year degree course, in one's specific chosen subject.

My Foundation Course was at a rather piss-poor college on England's South coast; a small institution with a rag-bag of inferior lecturers, who were all extremely lucky to have found employment.

Other than learning how to draw, vacuum mould plastics, and use extremely dangerous wood-working machinery, we were also required to attend extra-curricular seminars; one of which was on Philosophy.

Our Philosophy lecturer was a woman called Maggie H. A slight, bumbling, ineffectual young woman, who probably knew less of her subject than many of us students. Making her life as difficult as possible was an essential part of our weekly fun (I can't give her full name as she now holds an important professorship at a well-known British university, as well as being the author of several highly regarded publications).

After one of her more meaningless seminars I was walking along a corridor with her when she suddenly stopped and asked me (in a very serious hushed voice) "Do you see yourself as a Christ-like figure?".

I was somewhat taken aback by this very odd question, and tried to figure what she expected me to answer. Eventually I decided it would be more fun to reply "Yes".

She walked off, and didn't speak to me again. After all these years I'm still wondering if I shouldn't have just been honest and said "Of course not".