My one and only Rose. 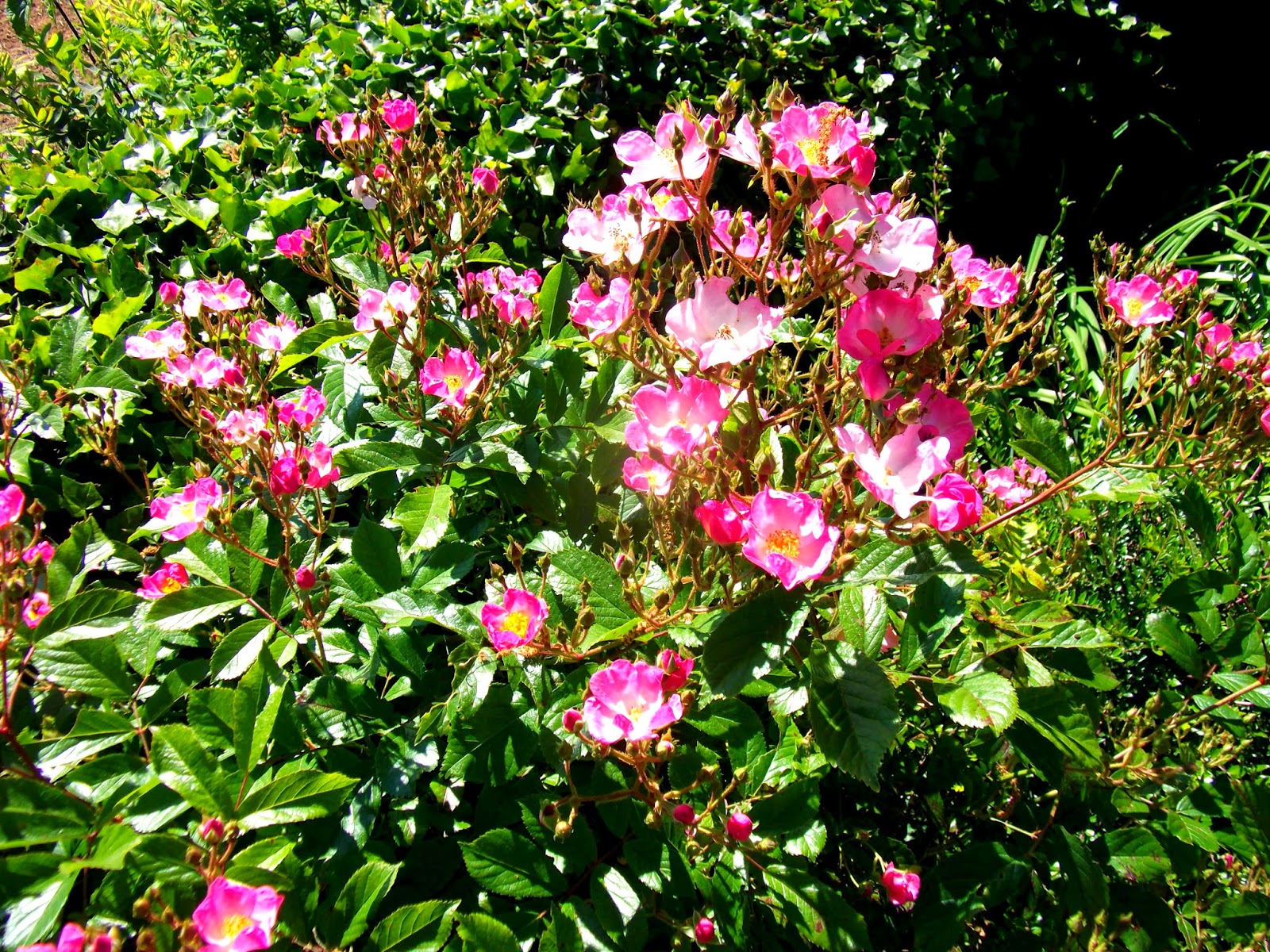 My friend Philippe, who is a landscape designer/plantsman/gardener, gave me the above Rose about 10 years ago. He assured me that it was a good 'doer', with a beautiful perfume; both of which it is.

When I asked him for it's name he replied 'Eeet eeez ze Peenk Peeksy' (Pink Pixie).

Several years later I was telling him that his Pink Pixie was doing really well, and he asked 'What eez zees Peenk Peeksy?'

'It's that Rose you gave me' I replied 'You said it was called Pink Pixie'.

'Ah, mon Dieu' he said nonchalantly throwing his arms in the air 'We jardiniers mek urp zeez namez; it makes uz zound more knowledg-a-babble'. (all this was in French, of course)

Anyway, Pink Pixie it is, and I'm ashamed to say that it's the only Rose in my garden. Nice isn't it; can you smell the perfume?