Time (and lives) wasted on hatred. 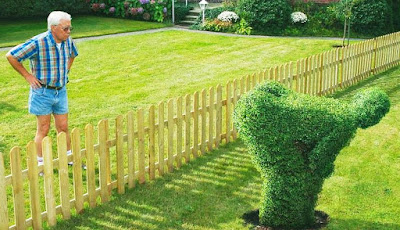 After yesterday's posting (which I've now deleted on account of the amount of venom) This subject seems to be apt.

Hatred of others is such a debilitating waste of time. There have been several notable cases recently of 'celebs' wishing that Boris had died from his COVID-19 illness. I can think of no nastier desires from those on the left than to wish someone dead, simply because they see things differently, and are usually more successful.

I've known people myself whose whole lives are dedicated to hatred and conflict; they are simply not happy unless they have someone to hate, and people to annoy (usually their neighbours). It's a strange trait, because it ends with them, themselves, being disliked by everyone around them. Hatred breeds hatred.

Such hatred is usually accompanied by invented stories. I suppose in recent times Mrs Thatcher must have been the recipient of more lies and hatred than almost any other person. Mrs T was a very determined woman, and would stand no nonsense. Her sole aim was to bring the UK back from the financial ruin of the previous Labour government; which she did. Along the way she encountered Luddites of the worst sort, and as the economy soon returned to 'boom', she became the perfect target for the left, and they didn't hold back. They still don't!

Boris is now receiving similar venom over his handling of COVID. Every armchair scientist has an opinion, and 'opposition parties' in particular all demand the opposite of whatever's being recommended; simply to be contrary. They have been fighting on the streets of Spain, Germany, and even Hong Kong, and their ilk have been holding demonstrations on the streets of London; including Corbyn's own darling brother, Piers. It's almost as if they are desperate to spread the virus.

Why can't people simply be nice to each other. It costs nothing, it creates calm, and, I'm certain, improves one's mental health. A certain blog Troll comes to mind.