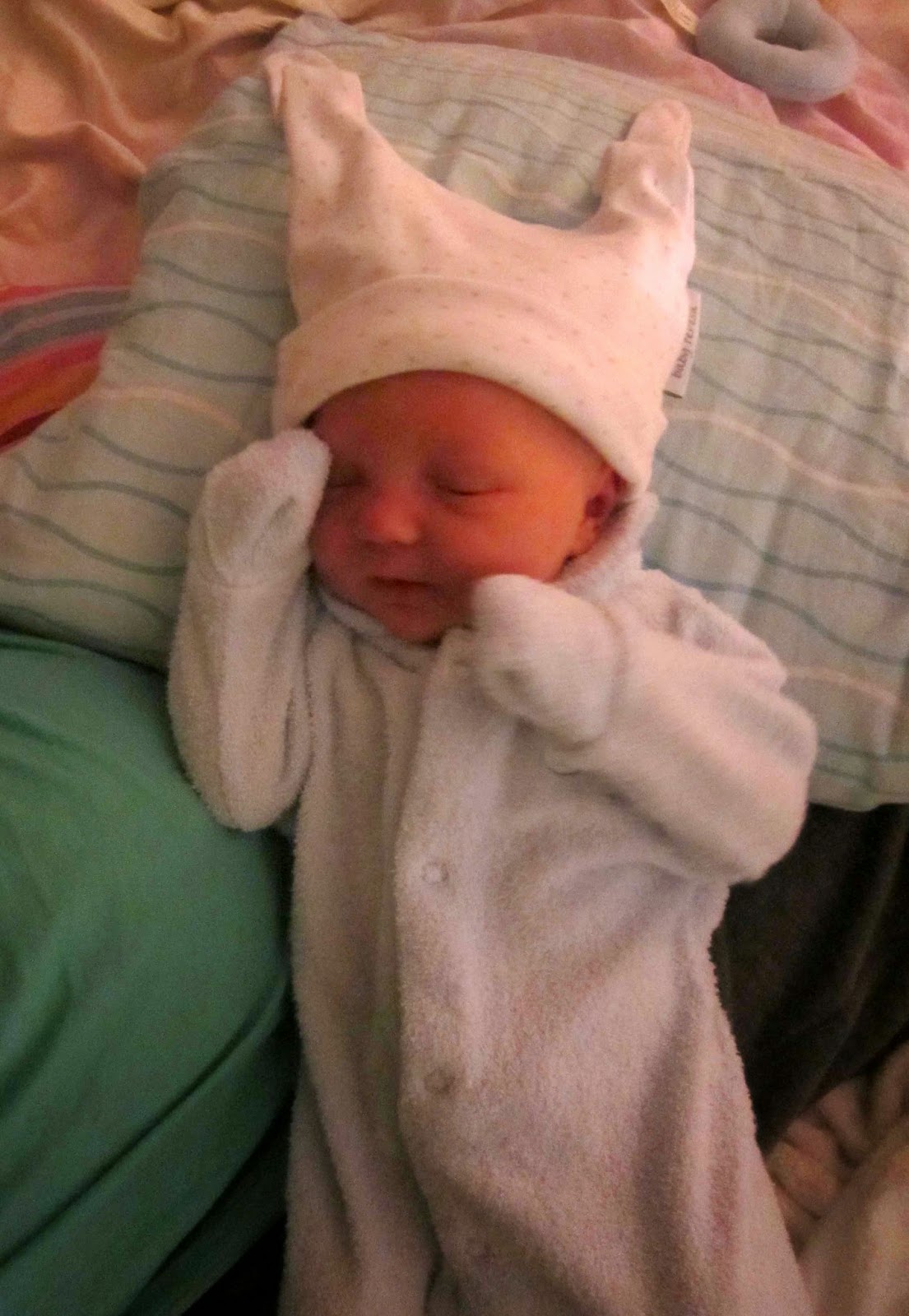 Right.... Bunny was born in Australia, to an English father (my son) and a Swedish/Russian mother (my daughter in law).

As for his grandparents, I am as English as you can get (even though I've lived three quarters of my life in France), and Lady Magnon is English/Swedish; leaning towards English. On his other side they are Swedish and Russian (as stated above).

Bunny's great grandparents (on our side) were mostly English. Lady Magnon's father even being a senior English diplomat (with an MBE, no less), although her mother was 100% Swedish.

Bunny's father (my son) was born in France, but has always held an English passport.

As he was born in Oz, Bunny has Australian citizenship, but with the family's proposed move back to Europe they quite naturally wanted an English passport for him, but it has been turned down.

Being slightly perplexed, they phoned Sweden to ask if he could have a Swedish passport; they said 'yes, no problem'.

Have I missed something here, or are those nice people at the UK passport office playing silly buggers? OK, he was born in Australia, but in my eyes Bunny's as English as James bloody Bond!