New 'Expressions' of our age. 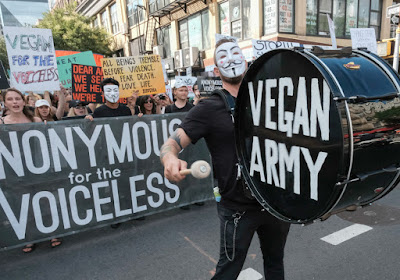 New expressions, to be worth their salt, should be short, distinct, and instantly meaningful.

One of my previous favourites was the two word, computer-associated expression 'User Friendly'. It summed-up all one needed to know.

My current favourite is 'Virtue Signalling'. A fairly recent expression credited to Spectator writer James Bartholomew in 2015, meaning an overt conscious expression of moral values; usually by do-gooding, PC, snowflakes.

From the Extinction Rebellion folk, to Greta Thunberg, to those who constantly shout 'racism', to the current army of Vegetarians and Vegans; they all are guilty.

We are being bombarded by other people's 'holier than thou' morals, whereas once we kept things to ourselves, and quietly got on with the job of doing rather than simply espousing.

Even so, I do like the expression, as it speaks clearly of its meaning. Whether I like the attitude or not, is another matter.