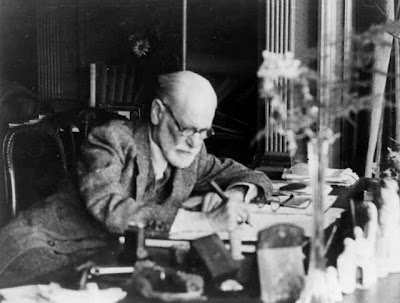 I mention the above because I've just added another one to my list of favourites. Q. What do you call an underground-train that is filled with scientists? A. A tube of Smarties!
Posted by Cro Magnon at 07:55