What will replace 'Bake Off'? 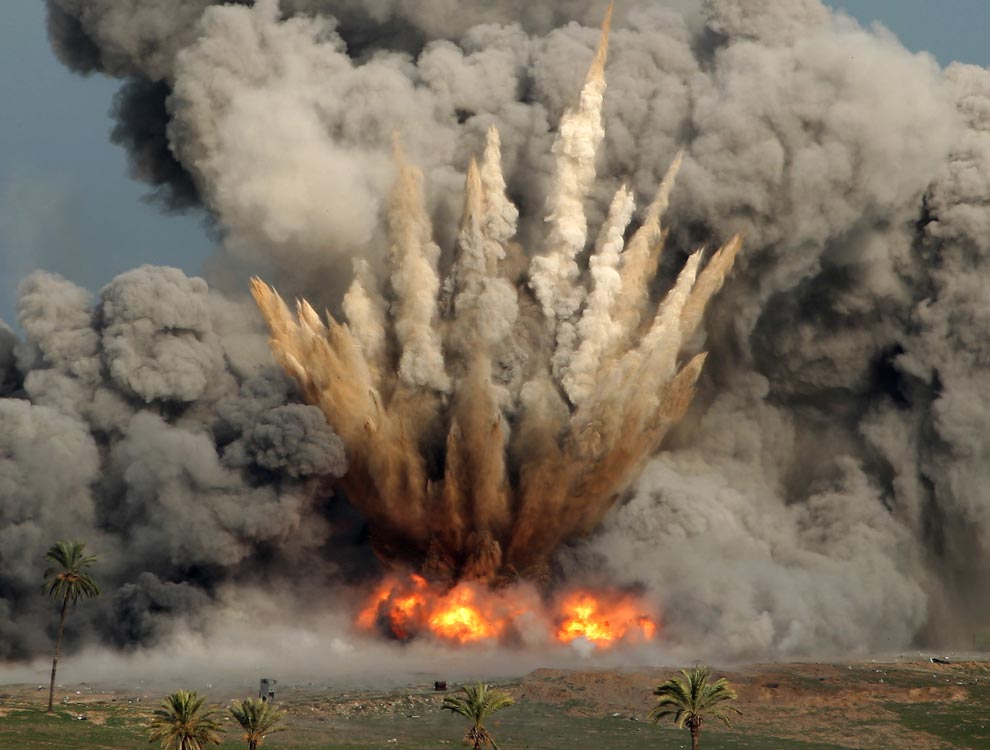 BBC TV has just announced it's new Winter schedule, amongst which is this brand new reality show which is bound to be a real favourite; it might even replace 'Bake Off' in the top ten list.

There will also be a live audience who will be encouraged to give false advice; shouting 'Cut the yellow wire', etc, and will applaud when things go a tad wrong (they will, of course, be behind a splatter proof shield).

One celeb per week will be 'eliminated', and 'the last man standing' will be given the choice of either leaving with nothing, or attempting one more 'very tricky' bomb disposal to win £1 million.

Sounds like fun, don't you think? It should be a blast!

Contestant nominations for Series Two are already being sought.